The Instrumentation Department has amazing students with talents in both co-curricular and extra-curricular activities. Here is a partial list of their accomplishments.

Keeping pace with the demand for career-oriented courses at undergraduate level, apart from the simple graduation ones, various add-on courses are offered by the Department. Add on courses offered by the Department provides opportunity to students to add Certificates to their regular Degrees without affecting their regular study.Add-On Courses give students an edge in the intensely competitive job market by equipping them with skills that they may not get with a B.Tech program. The add-on courses are a type of part-time course conducted by the department in collaboration with industries. The short duration of the program and the wide variety of options has made these courses extremely popular among students. 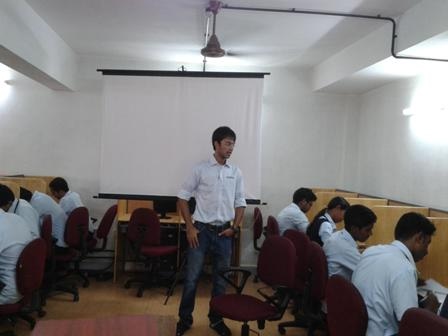 Er.Deepu Jacob, Engineer (C&I),Captronic System PVT Ltd, Bangalore took a class for both sixth and fourth semester students of Applied Electronics & Instrumentation Engineering on 10th February 2015.The topic was ‘Application and scope of Lab View in Instrumentation Engineering‘.The aim of the course was to familiarize the students with the LabVIEW graphical programming environment and the basic LabVIEW features  to build data acquisition and instrument control applications. The course provided exercises  for  the students  to learn how to develop basic applications in LabVIEW.

One week course on Labview-Core1, Core 2 by NI, Banglore in the month of January. 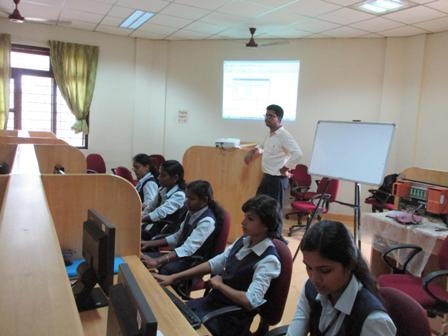 One week course on DCS & PLC by Yokogawa,  in the month of December. An add-on course for pre-final year students was conducted from Dec-8-2014 to   Dec-12-2014.The course was handled by YOKOGAWA India Ltd.,Bangalore. The course covered PLC and DCS overview and programming .It was aimed to help students to get an idea of a programming language and how to handle a project. An in-depth knowledge in DCS and PLC gave the students basic concepts of automation, which was helpful for the pre final year students, especially for their placement in core companies.

Previous
Next
© 2019 Saintgits Group of Institutions